Daniels and Wentworth believed that a “micro” ball bearing could be fully ground and, as such, would deliver significant performance advantages over existing products. As the pioneers in fully ground miniature ball bearings, the two entrepreneurs had set the stage for steady growth and profitability for years to come.

Acquisitions made it possible for the company to diversify into new product niches and new markets. In 1964, NHBB acquired the Astro Bearing Company, a manufacturer of rod end and spherical bearing products. Originally located in Los Angeles, California, NHBB relocated Astro to Laconia, NH in the early ‘70s in order to expand its operations. 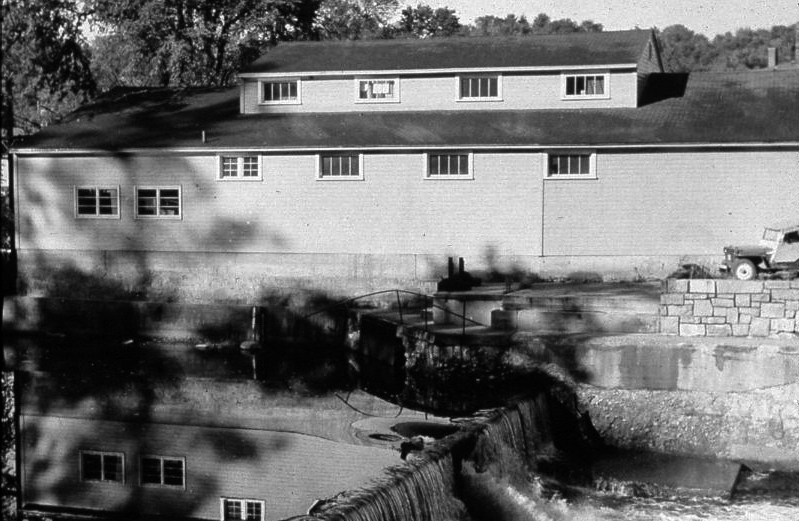 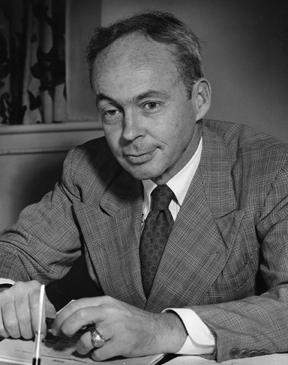 The Acquisition by MinebeaMitsumi

After operating as an independent company for nearly forty years, NHBB was acquired by MinebeaMitsumi in 1985. MinebeaMitsumi’s investment in NHBB has risen to over $300 million since the acquisition, which has spurred renewed growth through the development of new products and the adoption of more advanced manufacturing capabilities.

One of the most significant investments was in the HiTech Division and the manufacture of cylindrical roller bearings for aero engines, which is perhaps the most successful product launch in the company’s history. NHBB’s Precision Division has leveraged investments by MinebeaMitsumi to solidify its reputation as the highest performing supplier of precision miniature and instrument ball bearings in North America.

The Astro Division has utilized investments by MinebeaMitsumi to implement advanced machining technology and production processes and assume a leadership role within the company as a practitioner of Lean Manufacturing and Continuous Improvement. Investment in NHBB’s new product development capabilities led to the establishment of the New Product Development Center (NPDC) in 2011. Since then, NPDC has developed and launched several new products and built a platform for supporting the new product development needs of customers in the aero engine, landing gear, and helicopter rotor systems markets. 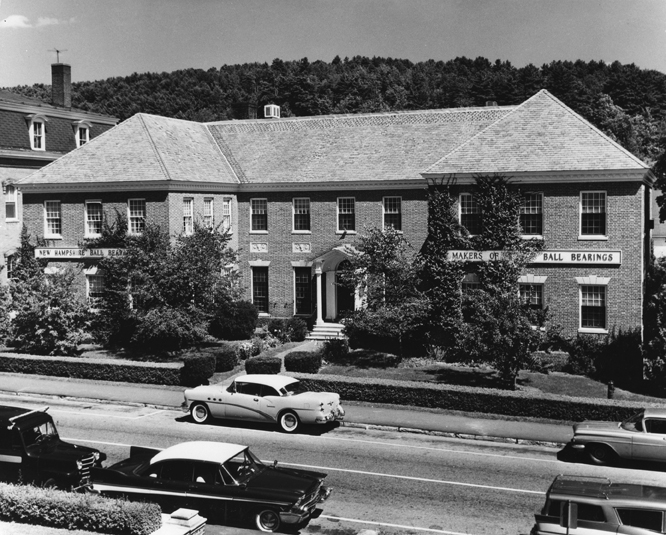 In the past ten years, MinebeaMitsumi and NHBB have collaborated on the acquisition of two specialized bearing manufacturers and a premium contract manufacturing business. The two bearing manufacturers are myonic GmbH (2009), a precision miniature bearing manufacturer, and CEROBEAR GmbH, a leading innovator in the development and production of hybrid- and all-ceramic precision ball and roller bearings. Both companies are technology leaders in their respective markets and they add significant value to NHBB’s customers through their complementary product offerings.

MinebeaMitsumi acquired the contract manufacturing firm, C&A Tool, in 2017 and placed it in the same Business Unit as NHBB, so the companies could work together to expand business opportunities. Located in Churubusco, Indiana, C&A provides customized solutions – from design and planning to fabrication and final inspection – on behalf of leading OEMs in the aerospace, medical, transportation, and many other high tech industrial markets.

Looking to the Future

In 2019, NHBB joined forces with sister companies from around the world to form a global sales and marketing brand called MinebeaMitsumi Aerospace. Currently, there are seven distinctive and highly respected bearing and machined components brands that fall under this brand umbrella. They include Mach Aero, NHBB, C&A Tool, CEROBEAR, myonic, NMB-Minebea UK, and MinebeaMitsumi. The Group has formed a team of highly trained sales professionals who now have global account responsibilities and a platform from which to market the distinct competencies of each MinebeaMitsumi Aerospace company. This global, go-to-market strategy will enable MinebeaMitsumi and its aerospace subsidiaries to foster a tighter integration of the Group’s global production capabilities with the emergent needs of key aerospace customers.